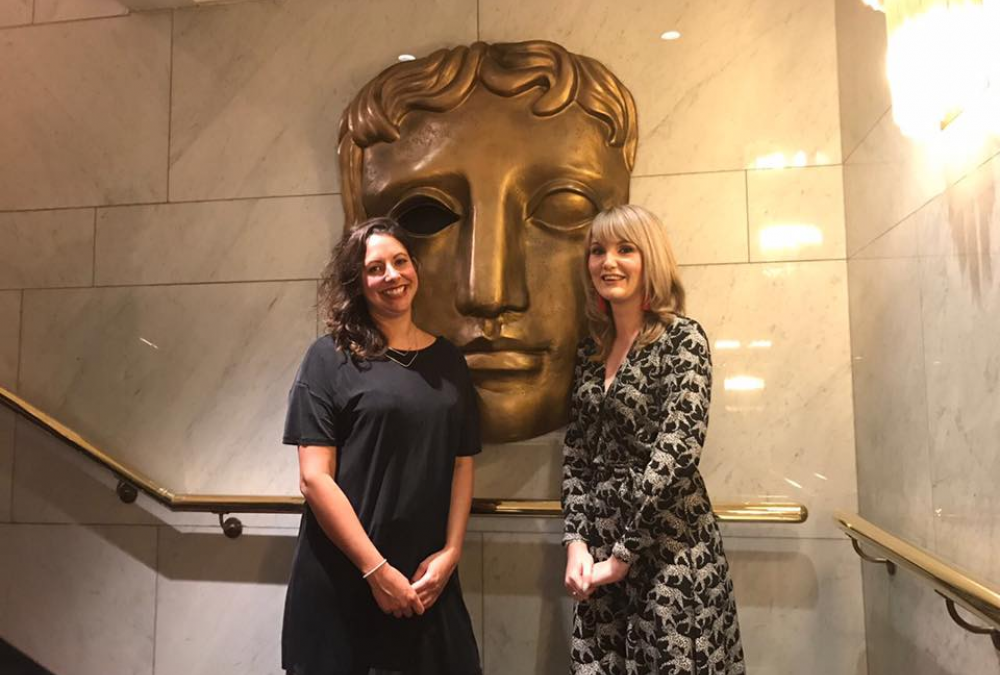 Our fundraisers Emily and Rosie recently travelled to BAFTA in London to represent Exeter Deaf Academy at the screening of The Silent Child film. The film is written by our friend and award-winning actress Rachel Shenton, who is a passionate supporter of Exeter Deaf Academy.

Rachel’s short film is inspired by real life and tells the story of Libby, a profoundly deaf child born into a hearing family. It stars Rachel alongside newcomer Maisie Sly – a Deaf young actress whose grandparents attended our Academy!

“Our film is based on a true story and it’s a story that needs to be told. Communication is the beating heart of everything we do and no child should be denied that opportunity.”