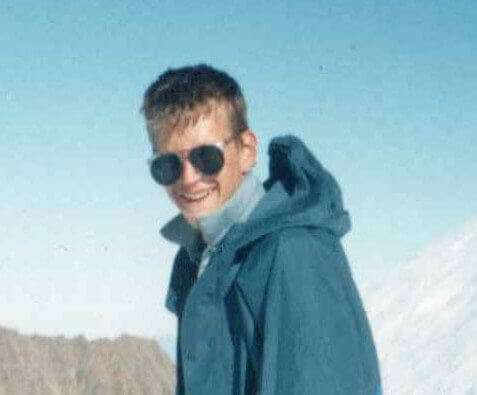 Paul McLaren credits his time at the Deaf Academy with a life changing career, travelling the world on behalf of a multinational company, and managing IT projects on its behalf.

Until starting at the Deaf Academy aged 11, Paul McLaren had communicated by lipreading, but as he wasn’t able to hear he couldn’t understand English. He’d been deaf since birth due to German Measles in utero, so had never known any different and had been told that he’d be fine in mainstream education in Gloucestershire, where he lived with his family.

He said: “I didn’t really learn anything. By the time I got to secondary school, it was obvious from each term tests that I was always at the bottom.”

Seeing his struggle was difficult for his family, and his mother set about applying for Paul to go to a specialist deaf school. After several years she was ultimately successful, and Paul moved to Devon to join what was then known as Exeter Royal Academy for Deaf Education, later to become the Deaf Academy.

“I recall the enjoyment of being able to learn something especially in English and history and I didn’t spend my day getting bored. Being able to spend times with other peers in the evening was eye opening as this was something I didn’t get much out of when I was at mainstream school.”

But it’s not just learning sign language and mixing with other deaf children that turned Paul’s life around. He also credits the school for its extra-curricular activities, such as the Duke of Edinburgh Award, which Paul worked towards during his time there. Part of this involved a life changing trip to Greenland.

“The trip took place in the summer of 1988 for six weeks with about 70 other youngsters (there were just three deaf people in total) where we would spend several projects such as life science, hiking and skiing and it was an amazing experience especially being in the middle of nowhere. Nobody was around for about 100 miles.”

After leaving the academy, Paul continued with his studies and attended Huddersfield University where he gained a degree in accountancy. This led to a career where Paul now leads on IT projects in far flung destinations such as Singapore and Mexico.

“My company has always been very supportive of my needs – in fact I was asked to contribute to an article last year as part of international disability week where I explained how I managed to work alongside my hearing peers.”

And Paul says that he would tell other deaf students that there really are no limits.

He added: “My advice to the students is to believe in yourself and there are no limits as to what you can do.  I did a degree in accountancy which didn’t lead to anywhere but due to a hobby learned at school, managed to make a career in IT.” 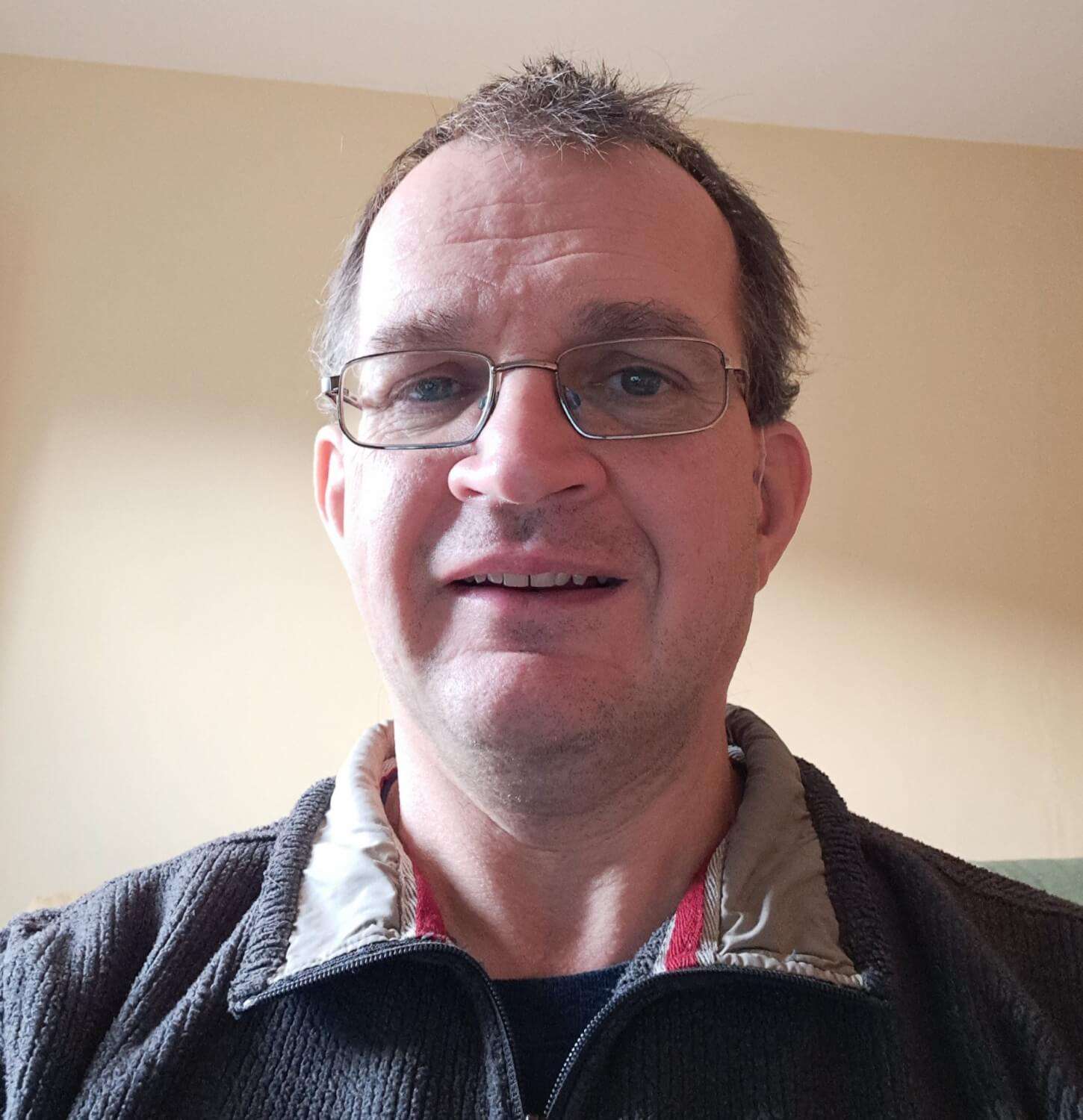