College students lead the way as role models in sports 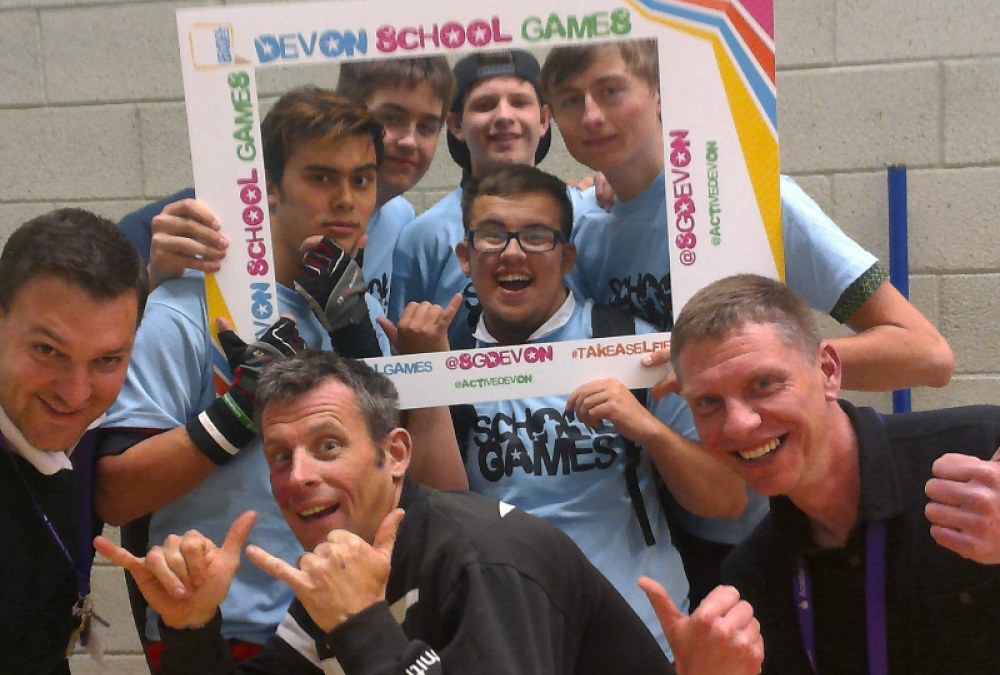 Academy Sports Leaders are College students who are specifically learning new skills and techniques to become effective role models and leaders in sport.

Our Sports Leaders have helped lead pupils from schools across Devon in a sports event for participants with special educational needs.

Our Sports Leaders include Thomas, and Corey, both 19, William and Luka, 18, and Declan, 16, who have just returned from the Devon Spring Ability Games in Plymouth.

The event, organised by Active Devon, is a multi-sports competition day for participants with SEN from primary and secondary schools across Devon.

It is the first time that our students have helped lead games at the event, using the skills they have gained from their Sports Leadership course (Levels 1 and 2) to become effective role models and mentors for other young sports players.

“Our Sports Leaders led competitions in short tennis and sitting volleyball. They had to instruct how each game would be played, what the rules were and then they refereed the games and kept score.

They were not only able to put into practice in sports leadership that they have learnt here at the Academy but they had to work with and communicate with hearing people and young people with special educational needs and disabilities. There were many different schools across Devon involved, both primary and secondary.”

James added that he and Ben Iremonger, Communication Support Worker, provided support for the Academy students, including for their communication with other young people and adults.

“Ben had a great impact on the students throughout the event,” he said. “However, it was fantastic to see how little support they required as they were able to work independently, organising the games and communicating with the other people involved.”
Luka, who studies in Foundation Learning (Working towards Level 2), said he enjoyed being a role model and putting his Sports Leader skills into practice.

“I enjoyed helping other people play the sports and understand the rules,” said Luka, who also recently put his sporting prowess to the test in the Escot Mud Run endurance event. “I also enjoyed being a role model for the students as they could learn from what I was doing, and teaching them.”

Our Sports Leaders have previously helped lead a cricket festival for primary schools, through Devon Cricket, and also pursued football coaching courses. Their role aims to not only improve their confidence and leadership skills but also inspire younger students across the Academy by example.